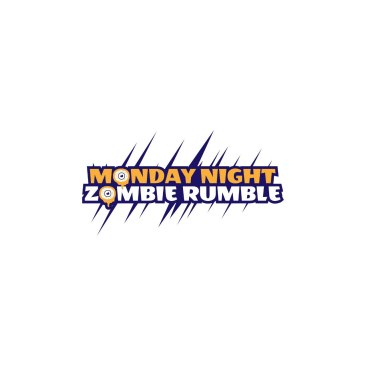 After battling a stomach bug (likely food poisoning) I was able to get in an afternoon of coding on a sick day. A lot of small changes were made, such as adding a “big zombie boss” which has a health of 1000(!), and making it to where the EndGame portal doesn’t spawn until after the final wave.

Made a bunch of UI changes that I think complement the game, and the aesthetic we’re going for.

I’ve cheated a little with this one, and snagged a menu maker store asset. I haven’t gotten a grip on how the are handling scene loading, but so far I like it.

Started on the groundwork that will become our level select screen. Will have, when complete, multiple planets, and stats tracking. 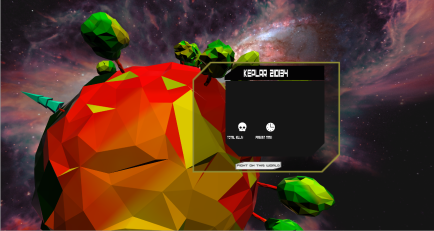 The high score and fastest time systems aren’t behaving as the should. When you don’t achieve a new “high score” that “high score” text doesn’t appear in menu.

The system does not track the fastest time. I need to confirm this, and then create a fix.